Following are the Three Effective Ways To Consume Cordyceps Mushrooms:

Cordyceps can be dried and placed in “00” capsules, in which the average amount of powdered mushroom/capsule is about 500 mg.

Taking up to 2 capsules morning and evening for mild to moderate immune support and 2- 3 capsules 3 times a day for specific immune-suppressed conditions is generally recommended. 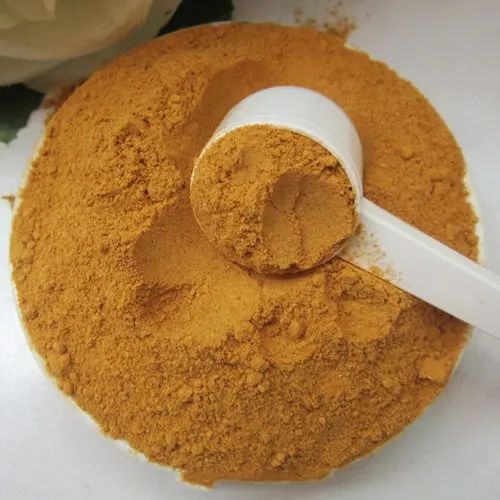 Cordyceps powders are equivalent to Cordyceps capsules in dosing and effectiveness.

Add them to soups and stews, or drink them in a tea or broth made from powdered Cordyceps. 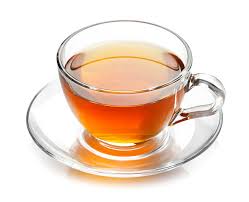